There are several reasons that cats sleep so much and most of them come from their big sisters and brothers such as lions and tigers. The fact that they are domesticated did not change that too much. They are still wired for chasing and hunting.

Have you ever noticed that your cat keeps you awake at night by playing or just sneaking around and attacking things? They do that because they are most active in the night hours or as others mention between dusk and dawn.

This automatically means that they sleep during the day hours. There is however a difference between how a cat sleeps and how we as humans sleep.

I don’t know about you but I can and like to sleep about 8 hours a night to feel rested. Humans sleep, most of the time, very deep, and only loud noises wake us up.

Cats, however, sleep very light or very deep and when you observe your cat you can see in what kind of sleep he or she is.

Dozing. When your cat dozes he is in very light sleep and most of the time this happens in a position that they can jump up very quickly. This sleep lasts most of the time between 15 and 30 minutes.

Deep sleep. This type of sleep does not last too long. Maye about five minutes at the time. After that, he will go back to the dozing state.

As you may have noticed kittens and older cats sleep even more than these average hours.

Cats sleep a lot for the following reasons.

An average of 15 hours a day is a lot of sleep and although it seems that they are just lazy sometimes there are reasons behind this sleep pattern.

If you realize that cats still have the inner calls of their ancestors and are wired to hunt they have to conserve energy for that. Cats are not marathon runners they are sprinters and this burns a lot of energy.

Since most of their activities are at night there is not much to do for them than nap during the day. These naps are interrupted for eating.

Can their sleep pattern change?

Some cats will never change the pattern of sleeping in the day and be awake at night. Especially cats that spent most of their time outside have these sleeping habits.

Indoor cats that never go outdoors are more in the habit of changing their sleep from the day to the night hours. I read that one of the reasons might be that cats are social animals and like to spend time with you. According to that article, this is probably the reason they sleep the hours you sleep.

Most cat owners have feeding habits for their feline friends. By doing this at certain times of the day you can maybe help your cat change from the third shift to a daytime schedule.

I am far from an expert but I love to read and write and share all that information about pets here. This means that you should try to find the information about why cats sleep so much during the day for your cat. His or her breed might have special habits.

Charles Withrow grew up on a small farm in California and that is where his love for animals comes from.
After moving he needed a pet bed for his dog and cat. He decided to share his search for that here.
You can read all about Charles Withrow here. 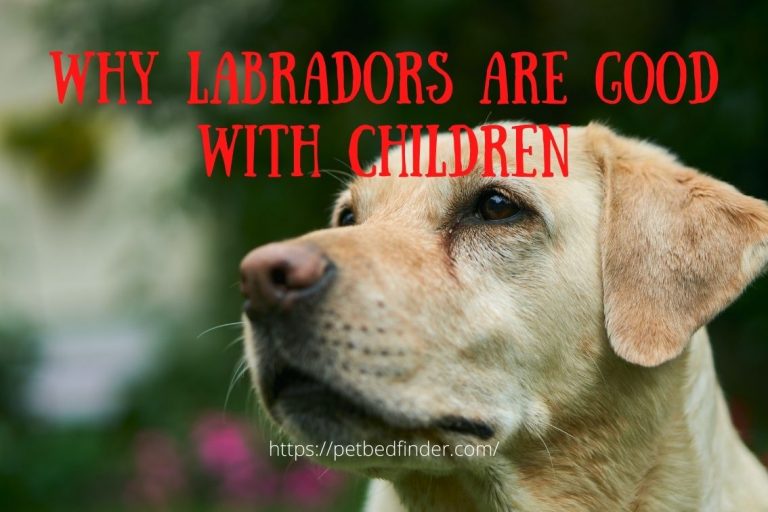 This post may contain affiliate links for which I earn commissions. If you own a Labrador retriever, you would already know that these calm dogs are friendly around children of any age. But did you ever ask why? Other dogs with similar tendencies to grow big prefer adults – so, why are Labradors different and… 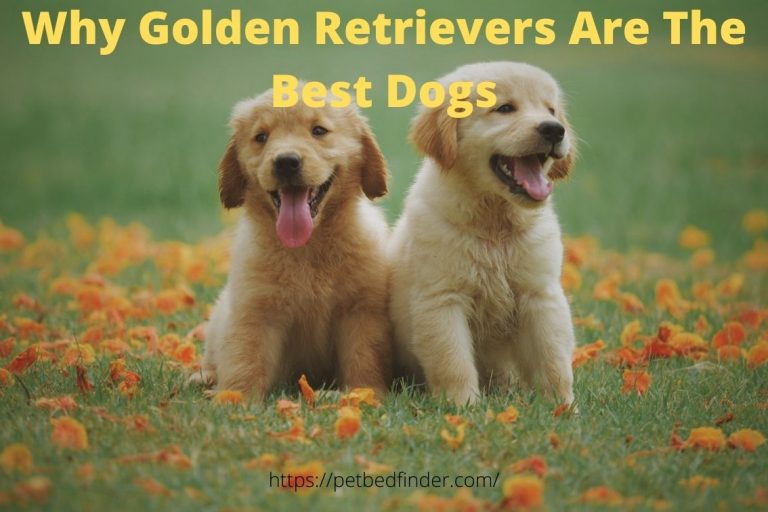 This post may contain affiliate links for which I earn commissions. Several dogs might fit the category of the “best dog” to their respective owners. None of them can rival a golden retriever. And mind you: there is no prejudice here, nor do we conclude because we love and own these shiny furries. It’s just… 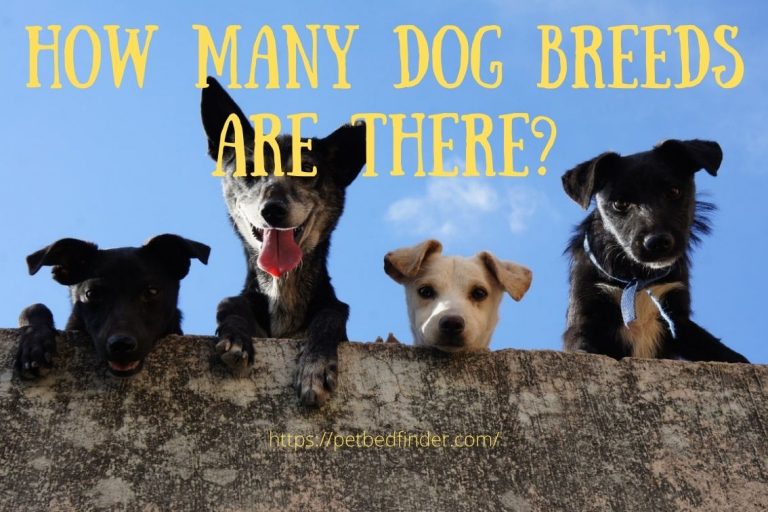 Have you ever wondered how many dog breeds there are? I did and tried to find the answer here. 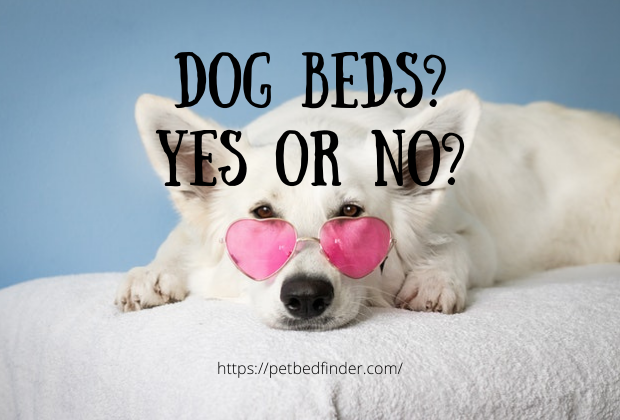 This post may contain affiliate links for which I earn commissions. If you think for a moment about yourself and how you feel after a good night’s sleep it makes sense that your dogs also need to sleep well. Especially when you realize that a dog sleeps, depending on their age, between 12 and 18…

This post may contain affiliate links for which I earn commissions. Pets and in particular dogs get wet and dirty that is just a given fact. That means that you have to dry them or deal with a dirty house. You can use an old towel of course but there are better ways to make… 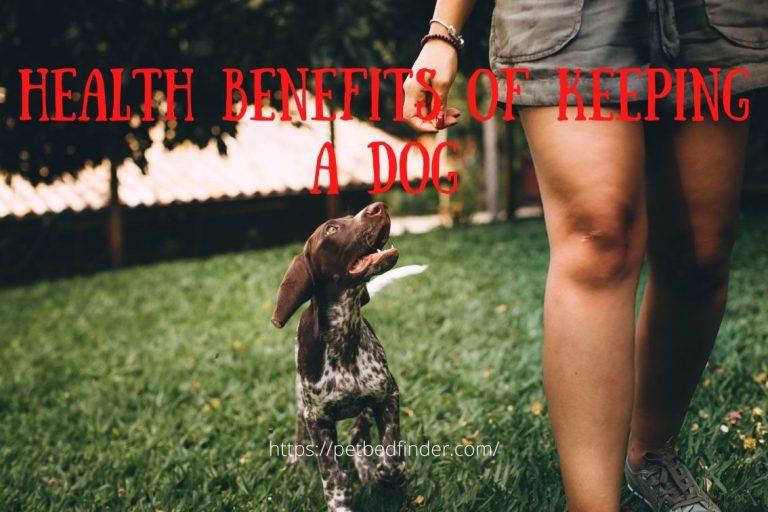 This post may contain affiliate links for which I earn commissions. Beyond security purposes, you might be contemplating what other benefits are there to keeping a dog. If that’s you, you should know that dogs aren’t just protective and playful goofballs. They can boost your health too. And surprisingly, several studies have claimed that owning…